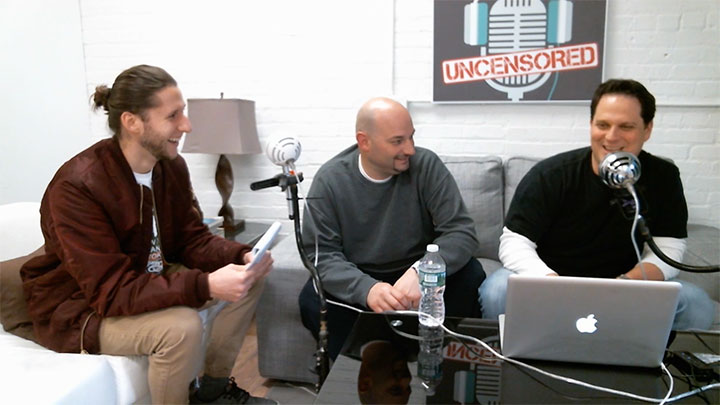 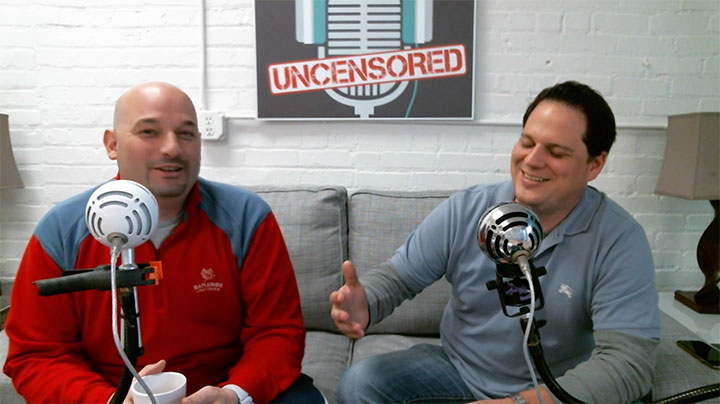 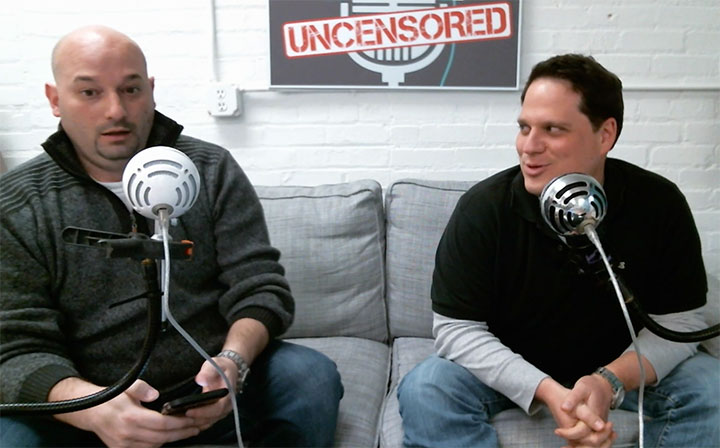 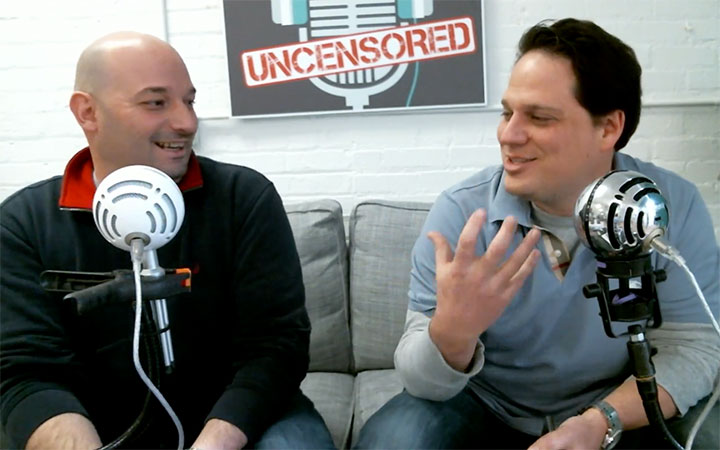 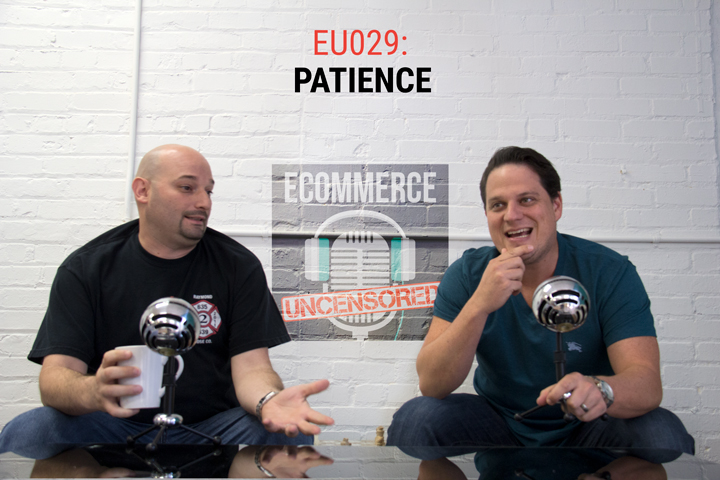 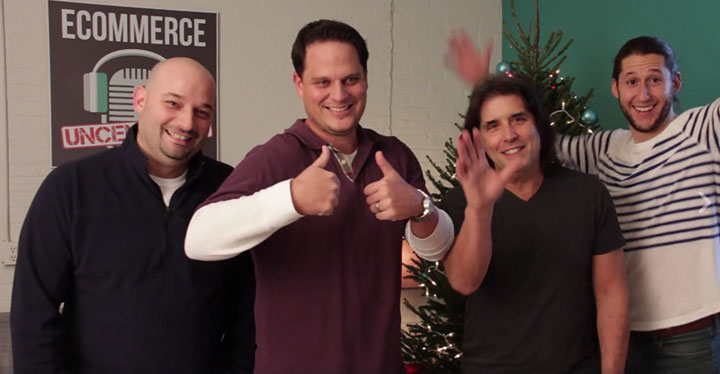 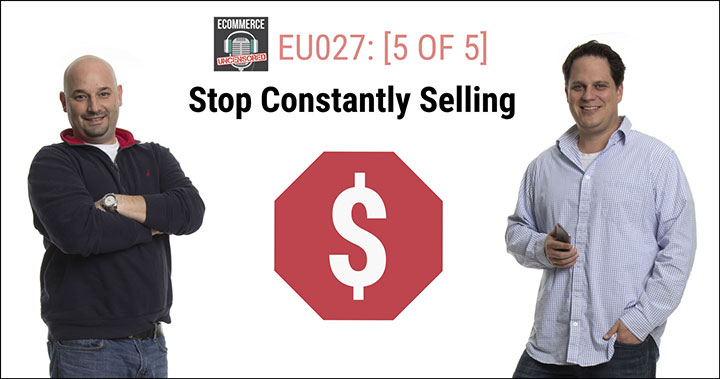 EU027: [5 of 5] Stop Constantly Selling To Your Customers

In this episode, we're going to talk about something that may seem a little counterintuitive for an eCommerce business and that is to stop constantly 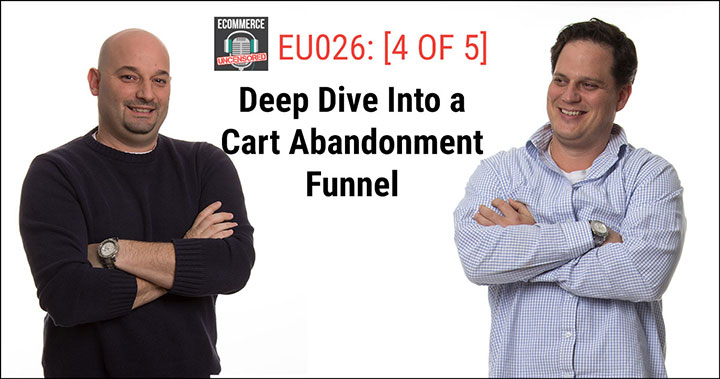 In this episode, we are taking a deep drive back in a cart abandonment funnel. It's a replay of episode 10, but well worth the relisten. 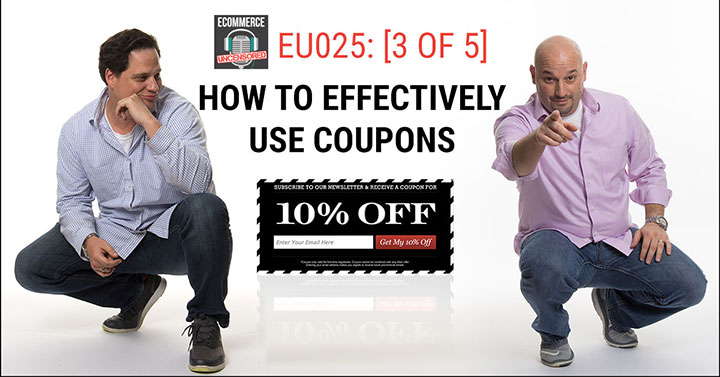 EU025: [3 of 5] How to Effectively Use Coupons In Your eCommerce Website

Episode 25 of eCommerce Uncensored is the third installment of a 5 part miniseries detailing “5 techniques that can grow your eCommerce sales by 50%”.